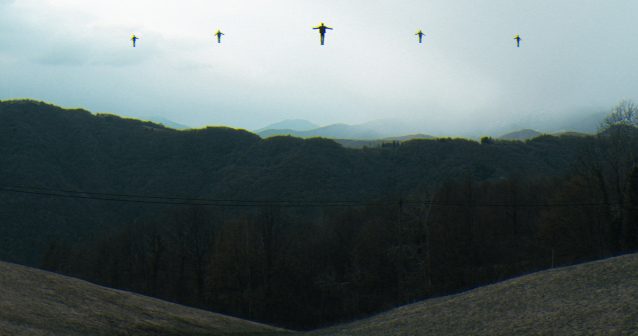 In the year of the 100th anniversary of the birth of Pier Paolo Pasolini, the Idrija City Library and the Academy of Arts of the University of Nova Gorica invite you to an event dedicated to this exceptional artist – writer, poet, film director, essayist, philosopher, translator, journalist, playwright.

On Wednesday, 9 November 2022, at 6 pm, the Gallery Magazin in idrija will host an opening of a photographic exhibition titled “VRAČANJA – PASOLINI PRI NAS” by the students of the Academy of Arts, University of Nova Gorica.

The project is co-financed by the public institution GO!2025 – European Capital of Culture, Nova Gorica.

You are cordially invited!